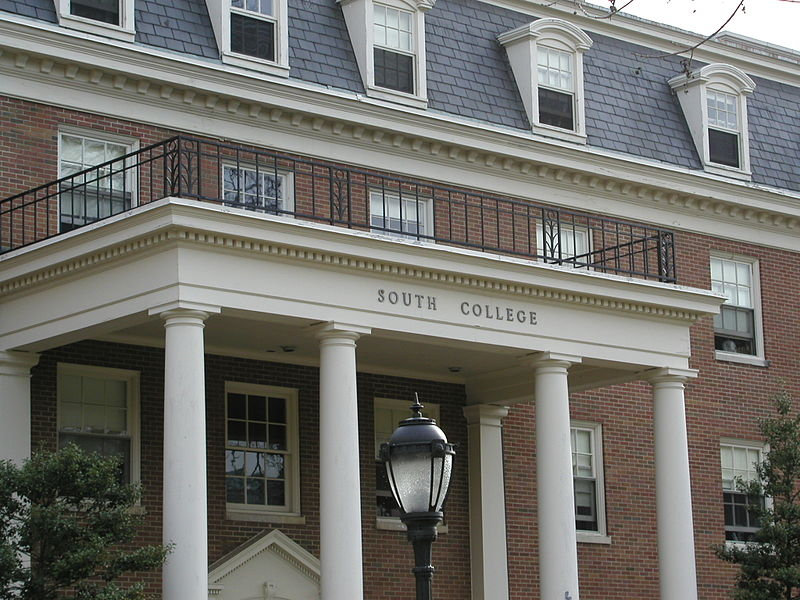 We offer the following in Easton, PA

About Easton, PA - Happy to be your hometown Heating & Air Conditioning Contractor!

Easton is a city of about 27,000 residents located in Northampton County, Pennsylvania, and is just about equidistant from Philadelphia and New York City. Easton was founded in 1752, and in 1758 the Treaty of Easton was signed here, forming an alliance between 13 Native American nations and the British, who agreed to fight together in what became known as the French and Indian War. During the Revolutionary War, Easton, along with Philadelphia and Trenton, was one of the three sites where the Declaration of Independence was first read aloud. During its earliest years and on up through the 19th century Easton served as an important transportation hub, as its location at the convergence of the Delaware and Lehigh rivers led to no fewer than three canals and, later, five railroads being constructed in the area. Today some of this transportation history is commemorated in the National Canal Museum, which is known for its interactive exhibits. Another local attraction, the Crayola Factory, is very popular with children and parents alike.

Easton has a relatively mild mid-Atlantic climate, and hosts special events throughout the year. Some notable events include Easton Heritage Day in July, the Riverside Festival of the Arts in September and the Easton Garlic Festival in October.