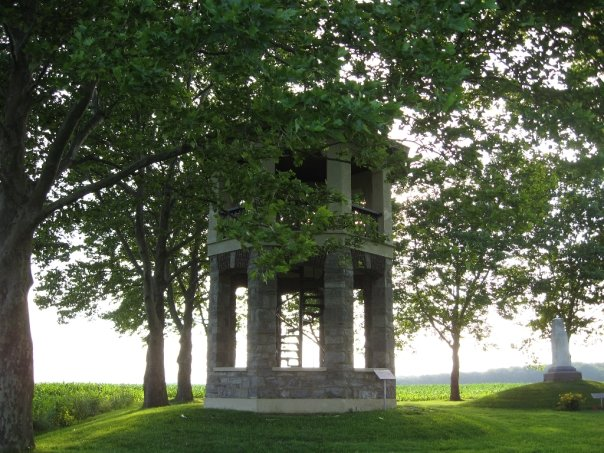 We offer the following in Nazareth, PA

About Nazareth, PA - Happy to be your hometown Heating & Air Conditioning Contractor!

Nazareth, Pennsylvania is a borough with about 6,000 residents, located in Northampton County in Pennsylvania’s Lehigh Valley. The area was originally settled in 1740 by a group of Moravian settlers who had been thrown out of Georgia for refusing to fight against the Spanish during the hostilities brought about by the War of Jenkin’s Ear. Whitefield House, named after George Whitefield who led the settlers, was constructed in 1743 to house new arrivals, and today serves as headquarters for the Moravian Historical Society which also maintains a small museum onsite. Nazareth’s early settlers were mostly German, or Pennsylvania Dutch (“Dutch” being a corruption of the word “Deutsch”) who farmed the land as well as operated lumber, grain and textile mills and limestone kilns. In the late 19th century the cement industry grew to local prominence, and maintained a foothold in the area until most jobs were lost to automation in the late 20th century.

Nazareth has made several significant contributions to popular culture, the first being the Martin guitar, manufactured by the C.F. Martin Company in Nazareth since 1839. The Martin Guitar Museum is a popular destination for musicians and other tourists. The Nazareth Speedway, an auto racing track opened in 1910, hosted NASCAR events until it closed in 2004. Although the track is no longer in use, Nazareth also holds a claim to fame in the racing world as being home to legendary drivers Mario, Michael and Marco Andretti.